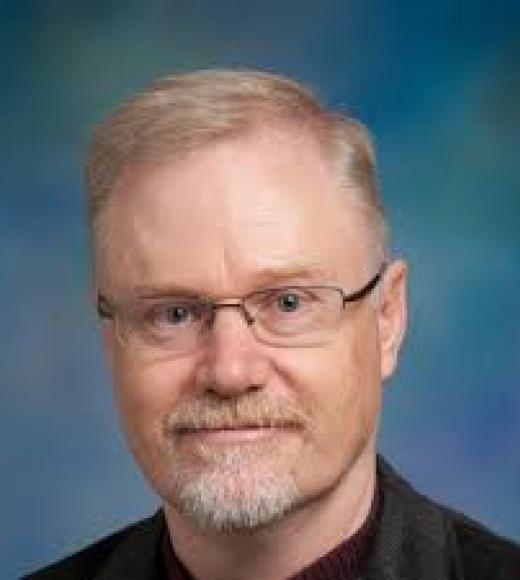 In addition to his academic appointment in Psychology, Steven Luck has been a core faculty member of the Center for Mind and Brain (CMB) since moving to Davis from the University of Iowa in 2006. He has served as director of the CMB since 2010. Professor Luck is also on the faculty of the UC Davis MIND Institute and is an affiliate of the Center for Neuroscience. He is a member of numerous professional organizations and an elected fellow of the American Association for the Advancement of Science, the Society of Experimental Psychologists, and the American Psychological Association (Divisions 3 and 6.

Professor Luck’s lab studies basic mechanisms of attention and working memory in healthy individuals. He also examines dysfunction of cognition in people with psychiatric and neurological disorders (including schizophrenia and ADHD). This research uses a combination of behavioral/psychophysical methods, eye tracking, brain stimulation, and event-related potential (ERP) recordings. Professor Luck also spends considerable time promoting the use of rigorous ERP methods. Toward that end, he has published multiple books (An Introduction to the Event-Related Potential Technique, The Oxford Handbook of ERP Components). He has provided training to more than 1,500 researchers in workshops around the world (ERP Boot Camps), and has developed of an open source software package for ERP data analysis (ERPLAB Toolbox).

Professor Luck teaches in the areas of Perception, Cognition and Cognitive Neuroscience. He is also a leader in new approaches to undergraduate education, especially “hybrid” courses that combine online lectures with live small-group discussions.

Professor Luck has won a number of prestigious awards throughout his career.  In 2004 – 2005, he received the James McKeen Cattell Sabbatical Award, and in 2002 he was awarded the American Psychological Foundation F. J. McGuigan Young Investigator Prize. He also received the Troland Award in Experimental Psychology, National Academy of Sciences, in 2001 and the APA Distinguished Scientific Award for Early Career Contribution to Psychology in the area of Behavioral and Cognitive Neuroscience in 1998 – 1999.