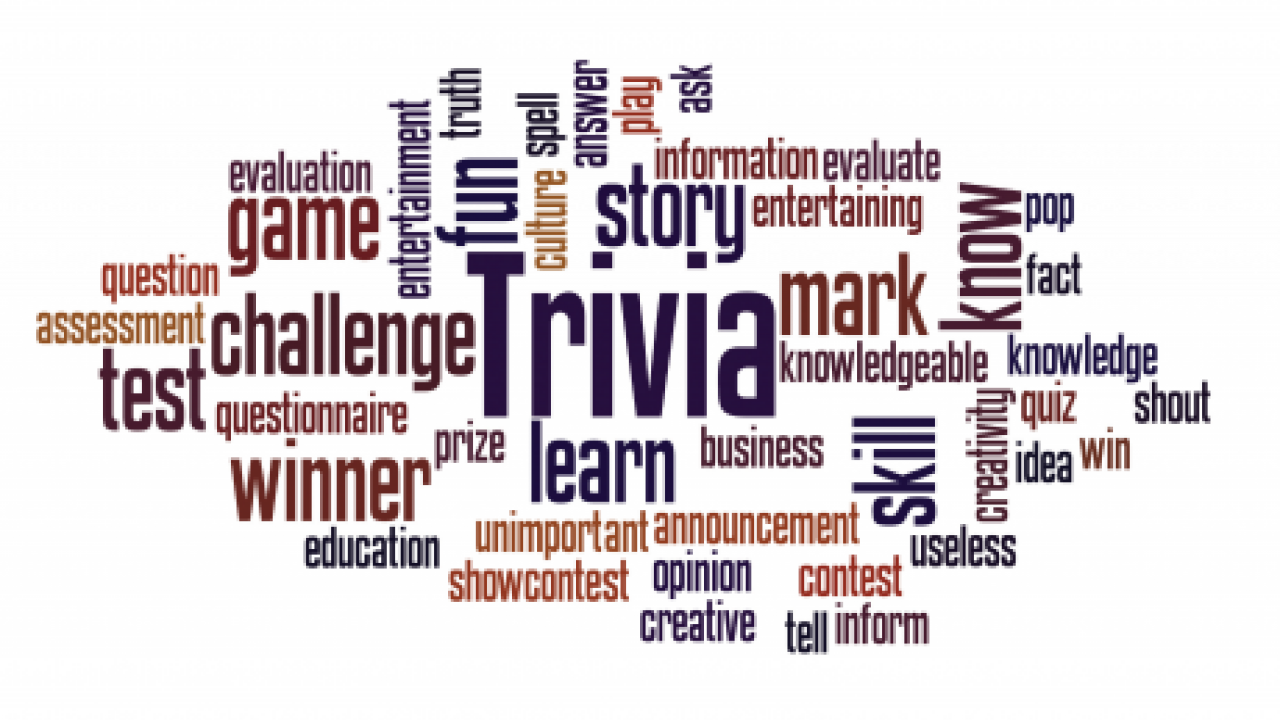 Neuroscientists are beginning to understand the connections.

Curiosity’s powers extend above and beyond its perceived potential contributions to usefulness or benefits. It has shown itself to be an unstoppable drive. The efforts humans have invested, for instance, in exploring and attempting to decipher the world around them, have always far exceeded those needed for mere survival. It seems that we are an endlessly curious species, some of us even compulsively so. University of Southern California neuroscientist Irving Biederman says human beings are designed to be “infovores,” creatures that devour information.